When it comes to airsoft, you’ve got no idea what you’re talking about and that’s fine. However, you may also have a loved one who loves airsoft and you want to get them something awesome for their hobby.

You’ve got two options, you can try and Facebook stalk their airsoft buddies and try and get some useful information out of them. If this works (and we recommend trying it), you’re going to get some seriously good and personal suggestions for your airsofting loved one. However, in the odd scenario, this might not work or you’re left none the wiser.

So, here’s our alternate option. Here are 10 Gift Ideas for the airsofter in your life. 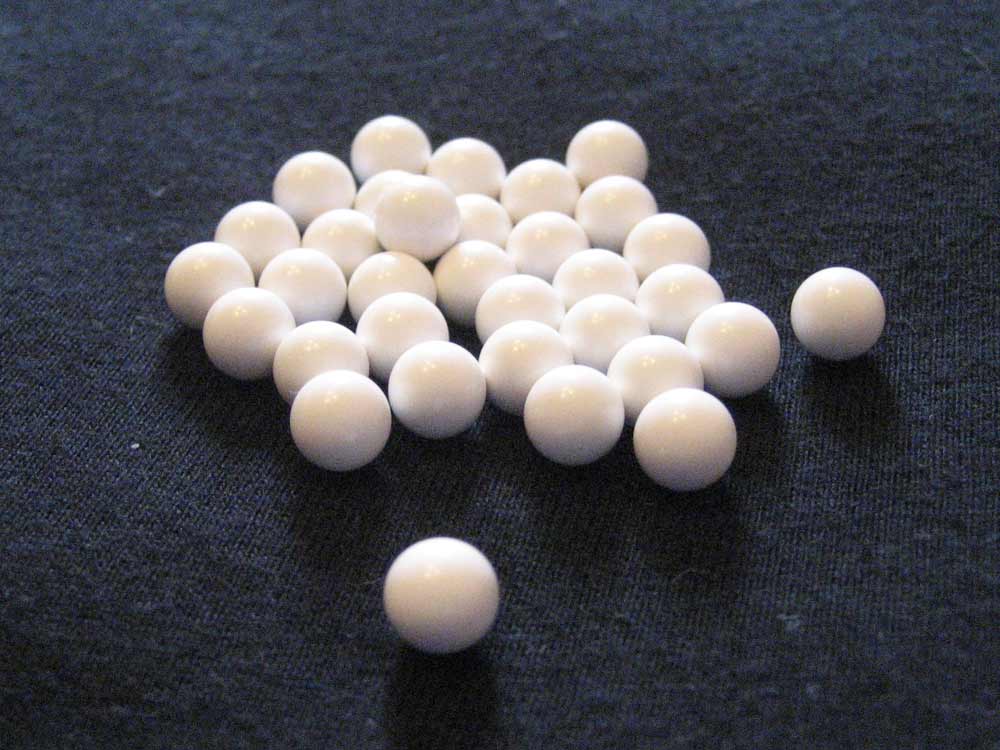 BBs are the small plastic balls that airsofters fire at each other. An airsofter can never have enough of these and whilst it’s a relatively simple gift, it does show a bit of thought.

Important things to understand about buying BBs for an airsofter:

Most airsofters want light coloured BBs (it helps you see where you’re shooting). So, look for White or vividly coloured BBs.

In this instance, brand matters. Some big brands that are considered reputable are G&G, Excel, Madbull or Blaster.

Finally, If your airsofter plays outside, there’s a chance that they’re required to use Biodegradable BBs. These are common and easily found, but something to be aware of. 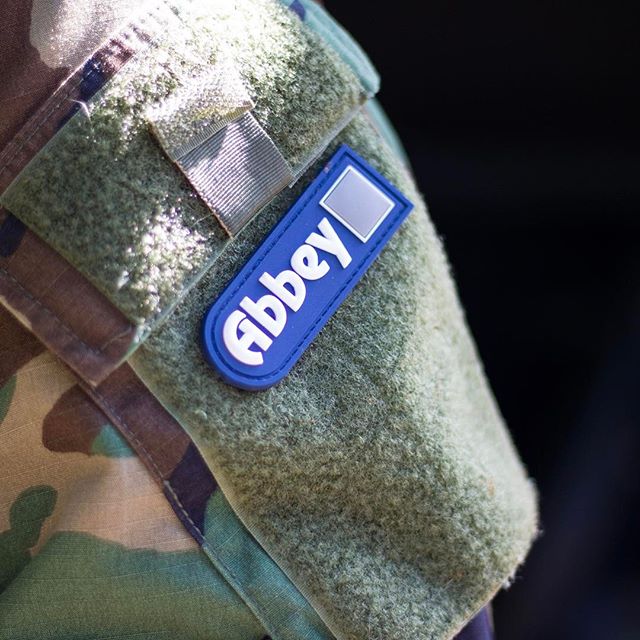 Patches are a simple fabric or rubber emblem placed onto their gear. They show personality and individuality where most players are usually wearing very similar gear.

Patches can be serious, such as Blood Type, Rank or other military replications or they can be humorous and silly. A quick google of “Funny military patch” should lead you down the avenue of finding something which tickle’s your airsofter’s sense of humour.

Some people can be a little funny about “Stolen Valour” on the airsoft field, unless you’re completely confident, avoid gifting any insignias or ranks.

Make sure the patch is backed in Velcro. This is how it’s attached to gear.

There are 2 types of Patch: fabric and silicone. Fabric is generally cheaper, however can fray and wear very quickly. Rubber/silicone is tough, durable and generally a higher quality, but there’s a premium to pay for it. 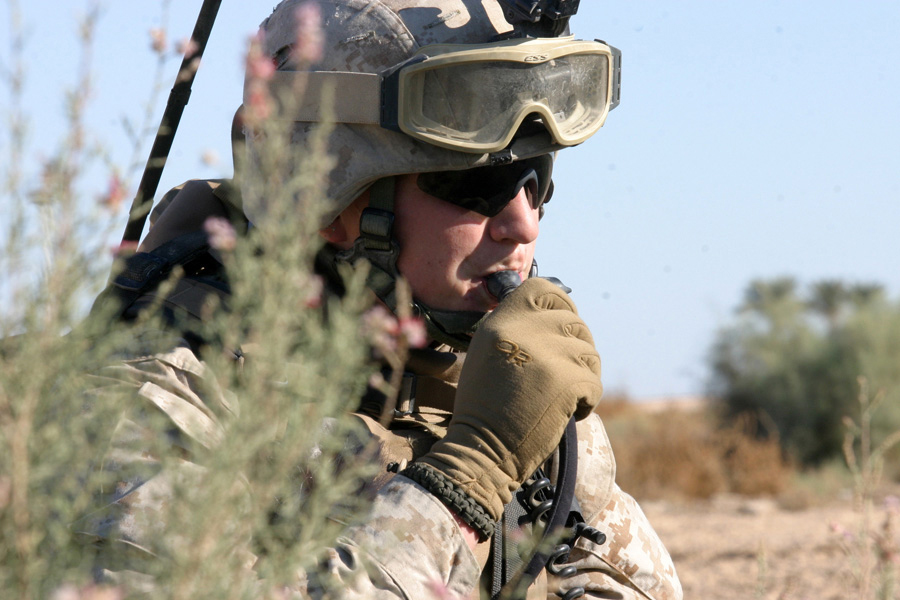 All airsofters wear gloves. They’re useful in every situation and are worn by pretty much every airsofter when they have them.

You’ll need to know their glove size but it’s often a simple choice between small, medium and large.

Style matters here, try to find an image of them playing airsoft. It’ll give you an idea of what colour and style to try and match.

Standard glove logic applies here, If they’re often playing in the gold, get something thermally insulated. If not, something thin with good dexterity is better.

Scary scary grenades! There’s not a lot to be afraid of here, but grenades are adored by most airsofters. There are a few different types so we’ll try our best to guide you in the right direction.

Pyrotechnic Grenades
Pyrotechnic grenades are pretty much only allowed if they’re made by 2 main manufactures: TLSFX and Enola Gaye.

Cannot be used in many outdoor sites during the summer (risk of fire). Google “*Your Location* airsoft site” and see if the sites they might play at will allow them!

Commonly and mainly produced by Airsoft Innovations, such as their XL Burst, or Cyclone Grenades.

Safe to use in pretty much all locations (no heat).

They use consumables (They often pop a drum or spray out BBs). So stock up on a few of those alongside.

These are the grenades that most airsofters want. They fire a blank (as in a bullet without the bullet bit).

A google of “Airsoft BFG” will show some strong results here.

Be aware that Blanks are hard to get ahold of for under 18s and most sites will only allow up to 9mm blanks. Do not by a 12gauge BFG without knowing they can use it.

You may wish to buy earplugs along with them.

Choose between “Timed” or “impact”. Timed goes off after a certain time, impact goes off on impact.
For the most part – Outdoor = timed, Indoor = impact. This is because, when outdoor, impact grenades don’t always go off, the ground is too soft. 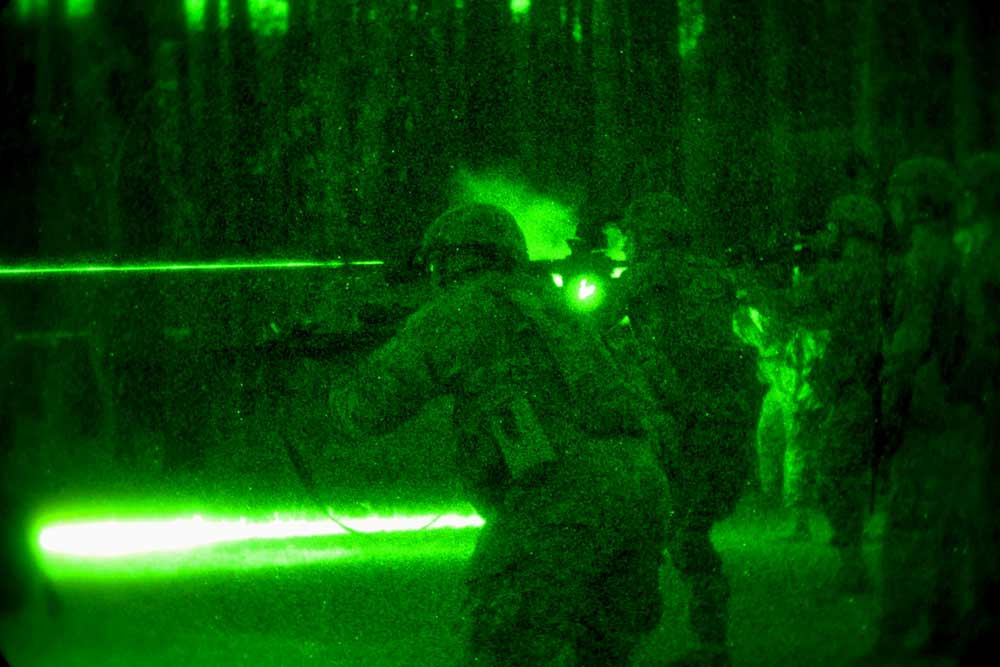 Tracers are what so many airsofters want and very few airsofters have them. A tracer is a glowing bullet which you can see in the dark and the airsoft variation is really cool.

You’ll need to buy two things for this gift. A tracer unit and special tracer BBs.

Tracer BBs glow in the dark and are needed for this to work. (see the guidelines above about BBs for more info). Make sure you buy tracer BBs.

Tracer units are mock suppressors on the end of their airsoft gun.

The only reason why this may not be suitable is a. your airsofter uses an old-style weapon which doesn’t accommodate a silencer (quite rare), b. your airsofter is afraid of the dark and won’t ever play in the dark. 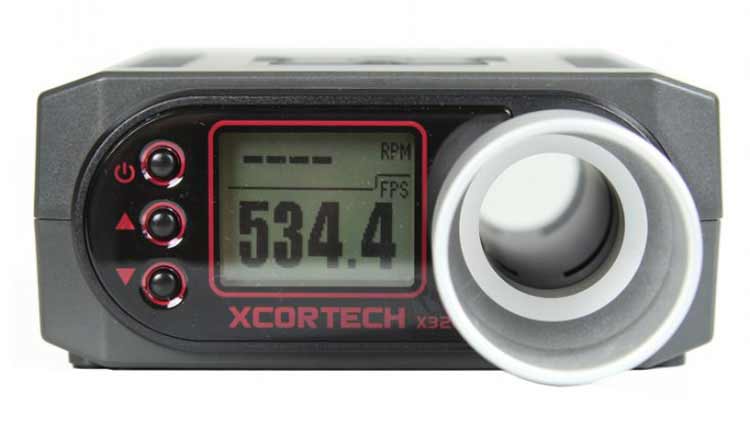 This is a cool little tool that many airsofters don’t own and wish they did. It’s a tool you shoot into which tells you the “speed” at which your airsoft gun is shooting. This helps players stay within site limits.

You will need to check that they don’t own one already however.

There’s a few kinds of chronograph out there. Watches (obviously not one of these) and then chronographs for firearms and bows etc. Make sure you’re buying an airsoft compatible one. 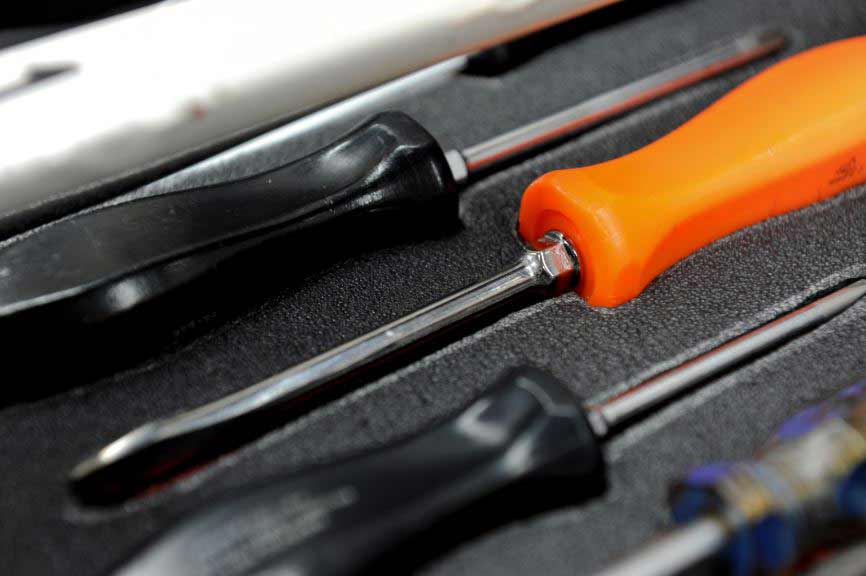 Airsofters love to tinker with their weapons. What’s more is more airsofters don’t have a good set of tools. They’re often pieced together from other kits or rubbish tools from lying around.

Players often have a need for Allen Keys and screwdrivers of varying lengths and sizes.

You can’t really go wrong here, provided the tools are of decent quality and come in a robust case.

You may also want to include some consumables. Players use Lubricants, Oils and Degreasers on their weapons. A comprehensive kit would also include some of these and naturally, we would recommend some of our products!

A kit could include a tub of our LT2 Grease, a dropper of Silicone Oil 35, a can of Degreasing Spray and a pack of our Barrel Cleaning Wipes, for all airsofting maintenance needs. 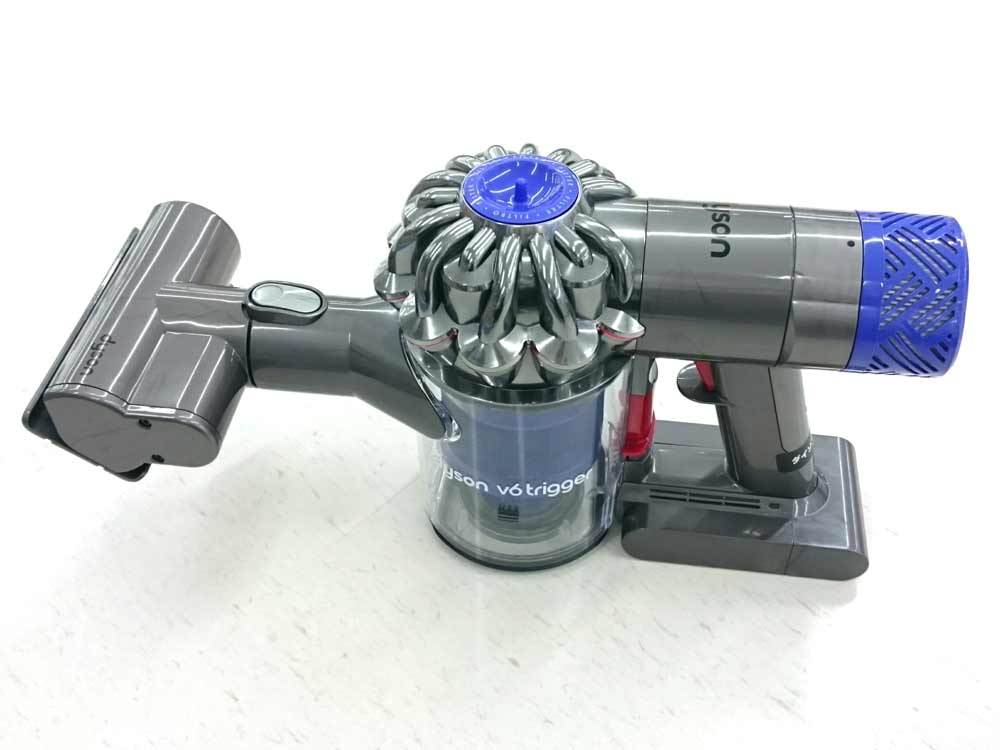 You can spot an airsofter a mile off. Their car is full of spilled BBs, the corners of their home has BBs in the sides, their garden, down the sofa, in the back of the toilet, everywhere.

A tiny little dust buster is a funny yet incredibly useful tool to help clean up the perpetual airsoft mess. 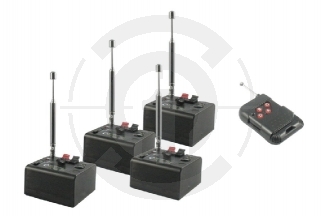 A cool handy tool which many airsofters don’t splash out on, but would love as a gift is mines! In airsoft you can buy radio operated or trip-wire operated explosive mines. They explode with just a simple banger (audio only) and can be a really useful tool. 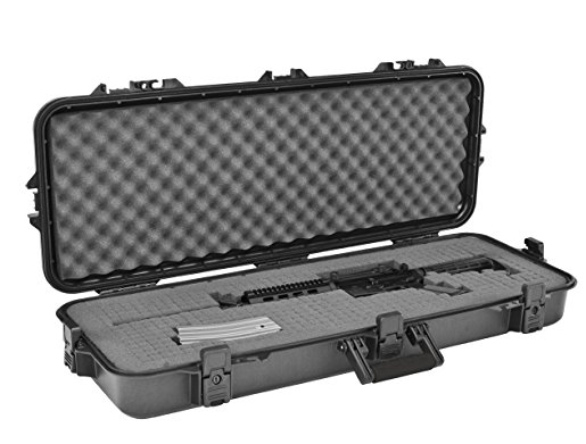 Another “splurge” that many airsofters don’t buy themselves but secretly really want is a hard case for their gun.

A heavy duty gun case is “gucci” to airsofters and we love the feeling of clicking one open.

There are some incredibly cheap ones out there, I would avoid these. They are flimsy and not up to the task.

Take a look at Pelicase Boxes. I’m not saying purchase a Pelicase, they are very expensive for an airsofter’s needs. But look at the construction and features and try to find something comparable (if not quite so extreme).

Choose between pluck foam and cut foam. Most airsofter’s love plug foam for the customisability, but it will fall apart eventually.