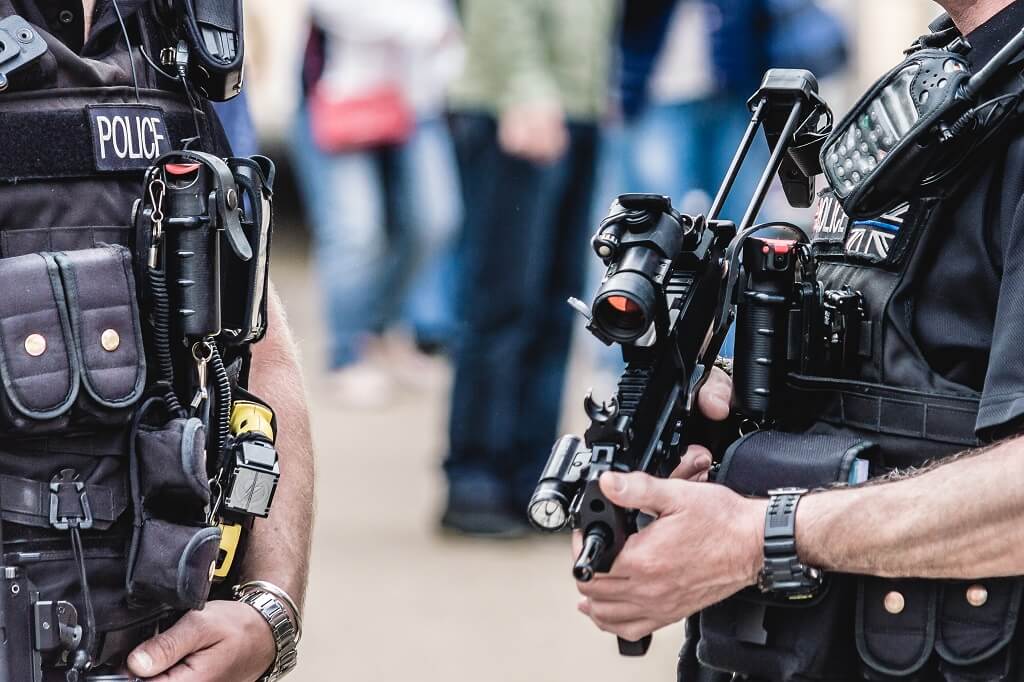 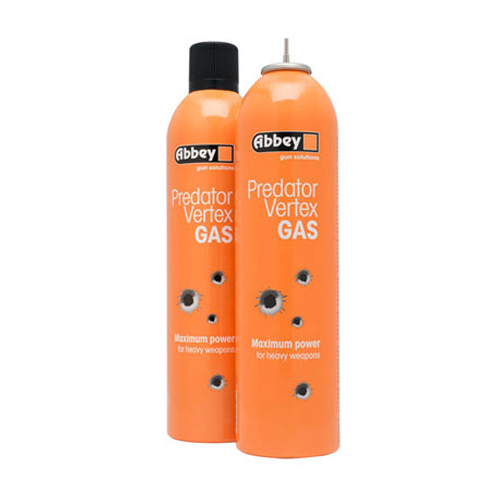 The high-pressure formulation means that it can easily cycle heavy bolts in gas blow back rifles, giving you an enhanced recoil felt through the stock, a faster rate of fire and a greater gas efficiency.

The higher pressure and suspended lubricant make this gas especially well suited to use in colder weather. Instead of using Vertex Gas to power a heavy weapon during normal temperatures, it can be used to operate a lighter weight gas gun during low temperatures.

If your airsoft gun fires optimally with a lower pressure gas but struggles with it during the colder months, Abbey Vertex Gas will give it the higher.

Vertex Gas contains our “suspended lubricant”, a lubricant that stays aerosolised within the gas itself. This means that, when in the magazine, it’s constantly enriching and maintaining the seal of its O-rings and gas routers.